GET TO KNOW LIGHT-ON

Our values. Our history. Our team and our partners

LIGHT ON – A PASSION FOR LIGHT

We love light and the challenge of creating innovative lighting solutions that set rooms and objects in the perfect light.
Our guiding principle is to provide light for people, planning and designing our lighting solutions accordingly. We use the simple effect of intelligently placed lighting to intensify architecture and the ambience of a room. With our intelligent lighting solutions, we want to positively influence people’s biorhythms, which are influenced by light.

We demand and expect high quality: our internationally experienced, multidisciplinary team works with the latest computer programmes and uses innovative technology. We develop uniquely distinctive, forward-looking lighting solutions at the highest technical level for discerning customers, architects and investors. We exploit the possibilities of the latest lighting technology and combine it with good design. Technically, there are hardly any limits to what we can do. We select optimal products for convincing results, independent of manufacturers.

To protect the environment, we take care to avoid light pollution. We attach great importance to energy-saving lighting management. By choosing optimal equipment, we help to reduce electrical network pollution.

PROFESSIONALISM AND ENTHUSIASM FOR LIGHT

The LIGHT ON team consists of internationally experienced, inter-disciplinarily trained and carefully selected lighting specialists. They demonstrate a high level of competence in lighting technology, creativity and experience. We inspire our numerous clients, some of whom have been with us for many years, with creative and technically sophisticated lighting solutions. With a lasting enjoyment for this exciting work and high expectations of quality in all areas, our LIGHT ON team, together with CEO Felix Kessler, are known for “the art of fine tuning light”. 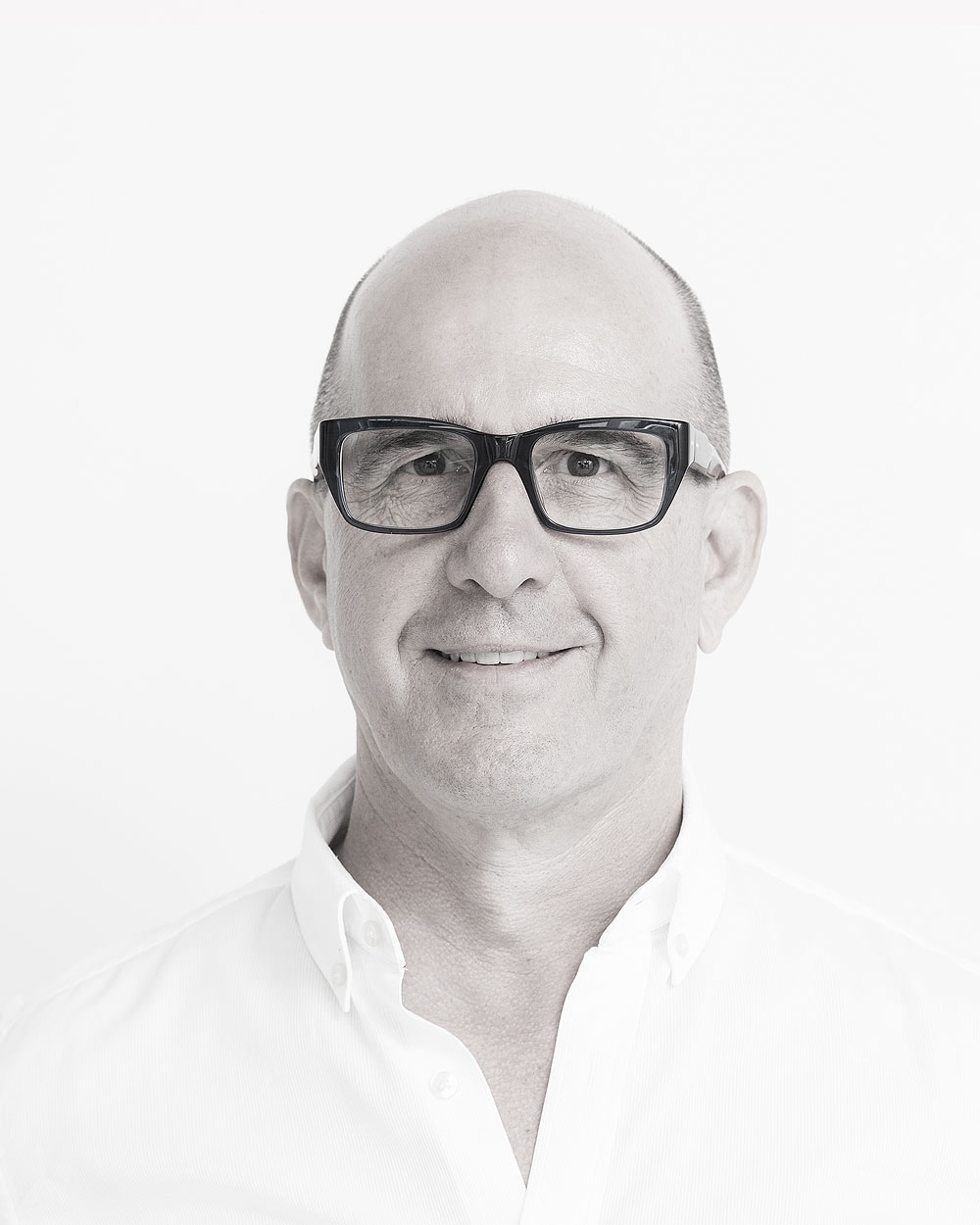 Owner and Member of the Management 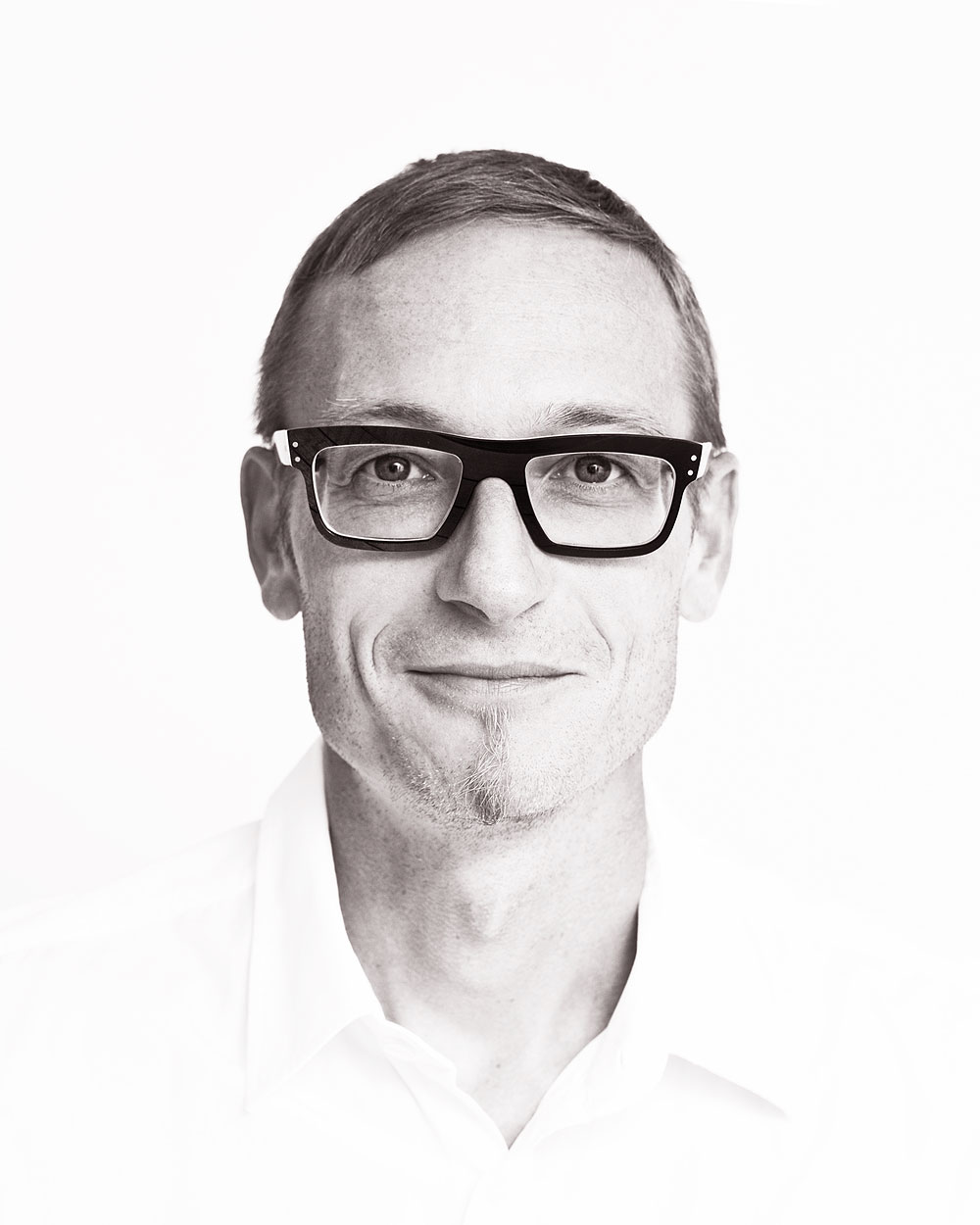 Partner and Member of the Management

CEO of a non-domestic bank since 2004. Prior to that, he worked in Risk and Finance at various Swiss and foreign banks.
He has supported LIGHT ON since its foundation and has been a partner since 2009. 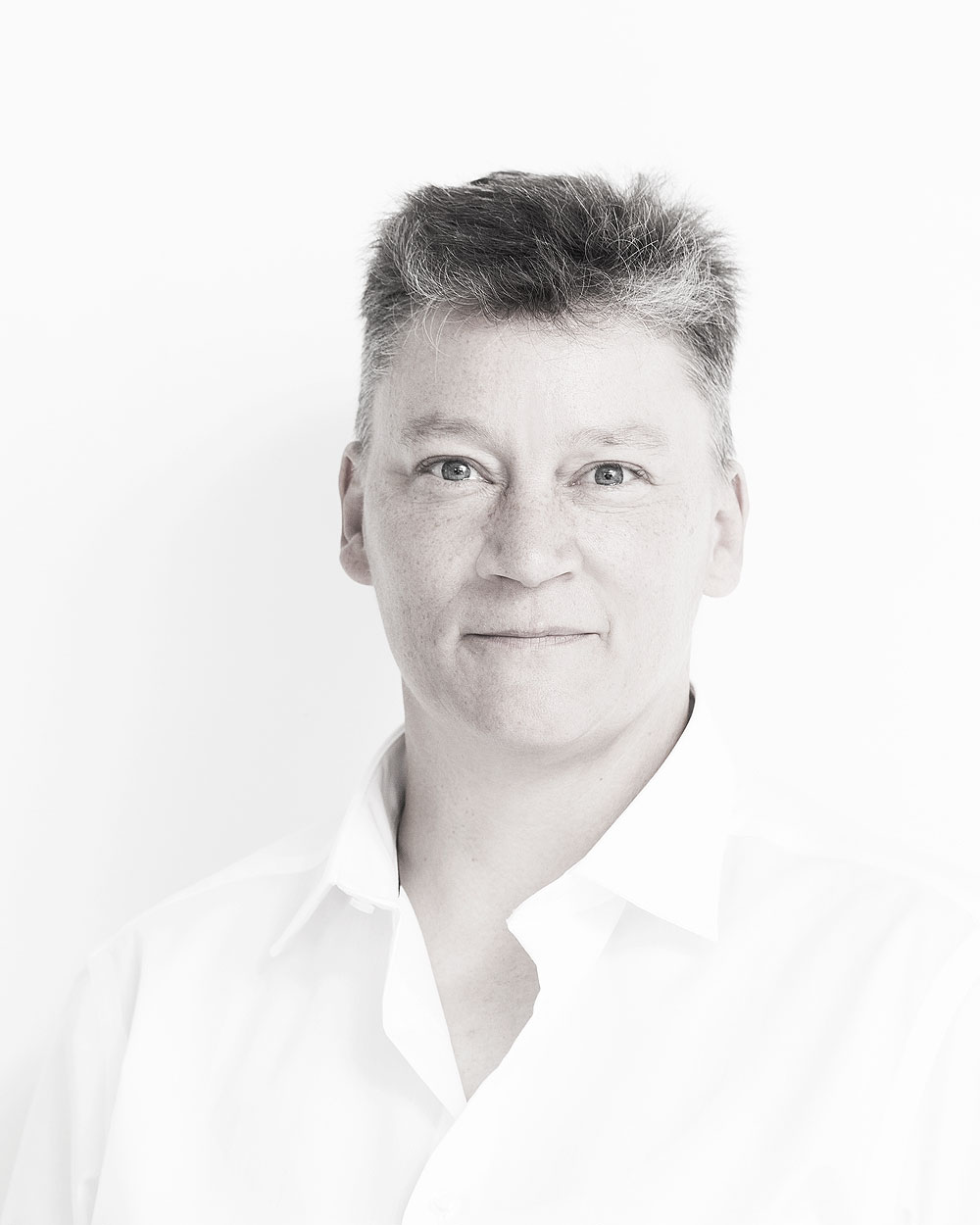 Personal Assistant to the CEO and Project Manager

At LIGHT ON since May 2020, she trained as a police officer, an office administrator and is a qualified secretary. As deputy manager of materials logistics, the team player gained her experience in various companies and serves also as right-hand woman of the CEO. 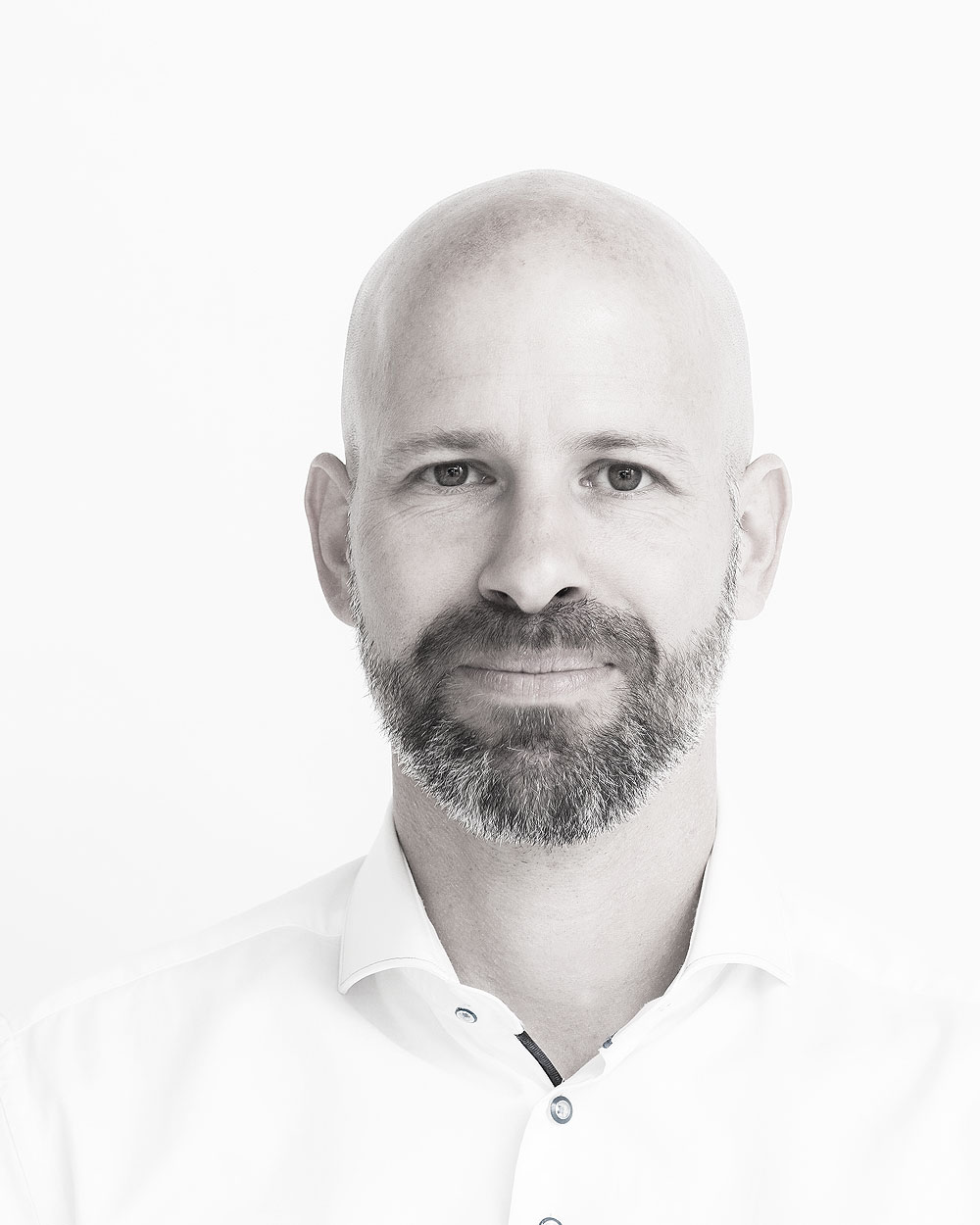 Technical Leader in LIGHT ON’s Lighting Department since May 2020.
Reinhold trained to be an electrical engineer and holds a master’s diploma in lighting design (LPA). He brings to the team over 18 years of practical experience and expertise, especially in electrical, lighting and control technology. In the field of electrical and lighting design, he has worked as a project manager on planning, carrying out and supporting various projects in the private sector as well as for industry, local authorities and the commercial trades sector, including large-scale projects. 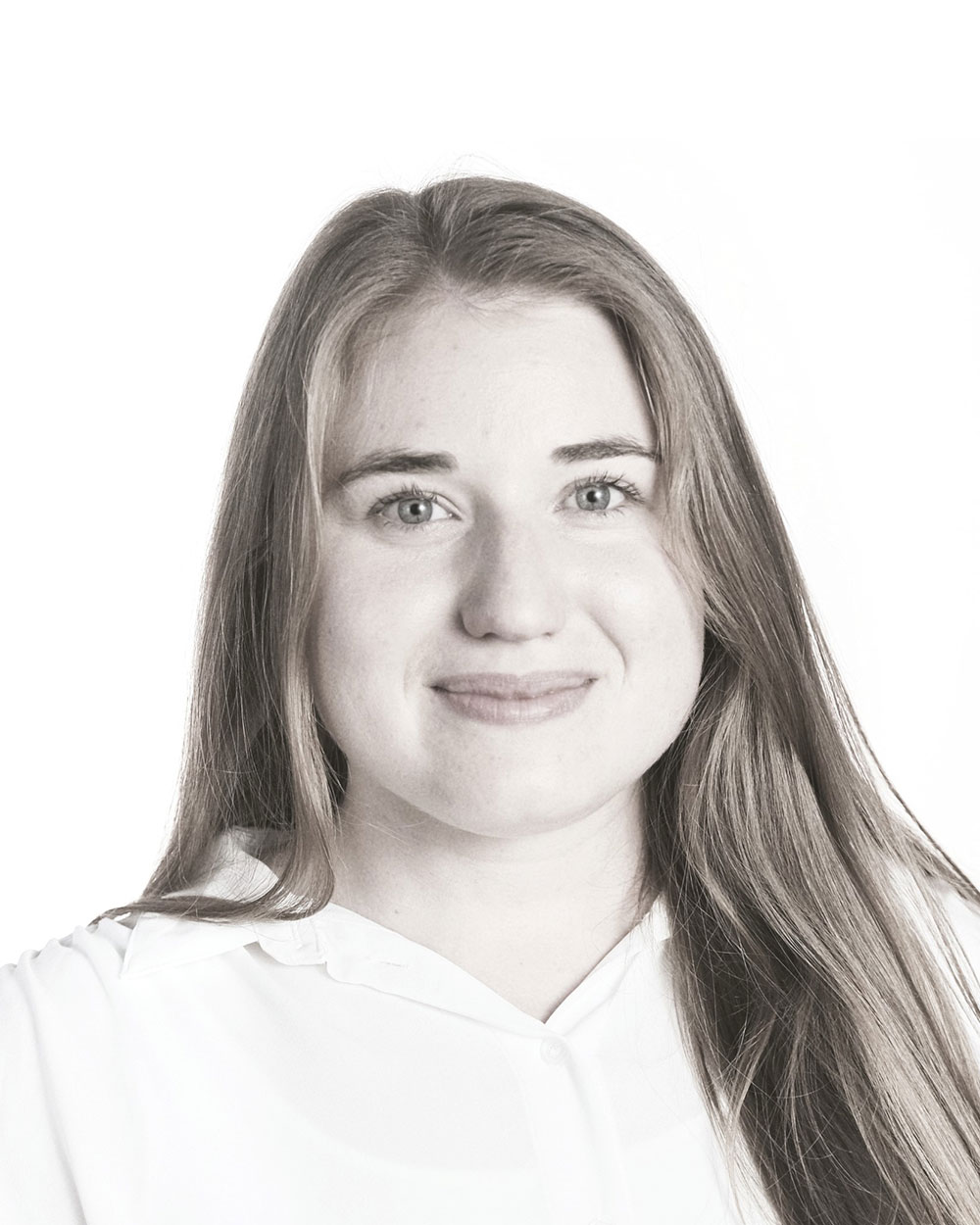 Since May 2021 as an intern and since November 2021 as a project manager lighting design at LIGHT ON.
Vocational training as a sculptress and designer in wood. Subsequent studies in interior design at the Rosenheim Technical University of Applied Sciences. During her studies she completed specialised seminars with a focus on lighting design. 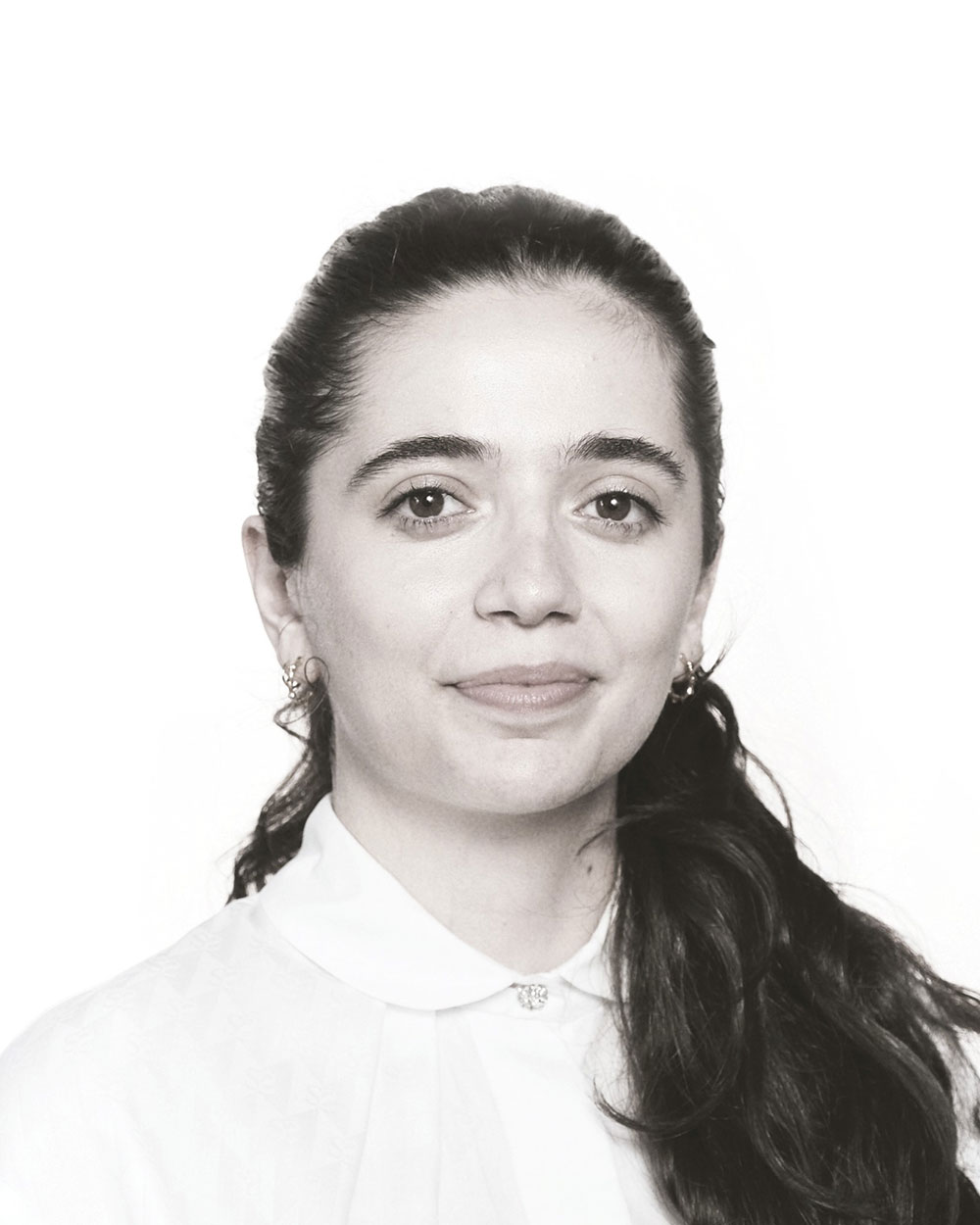 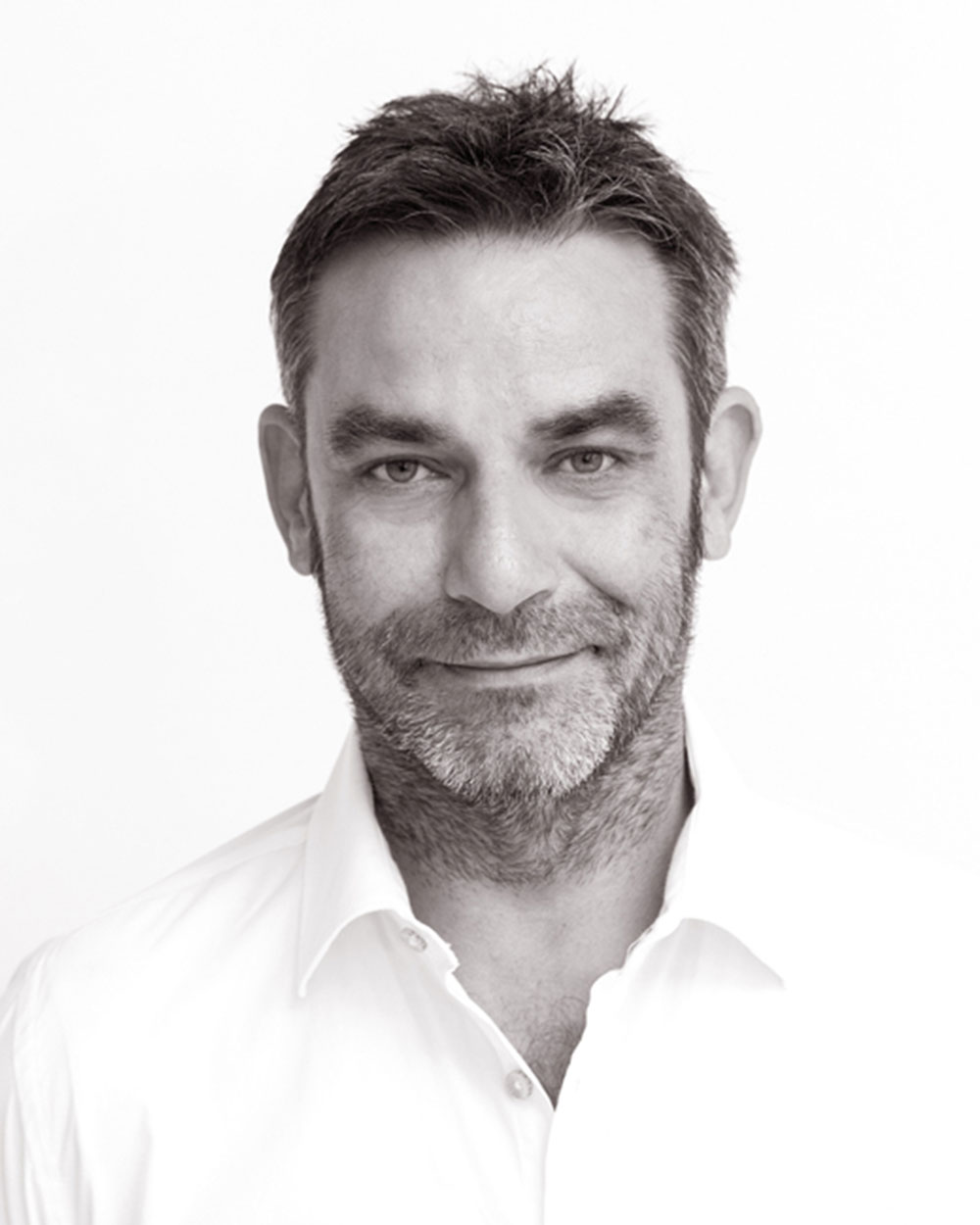 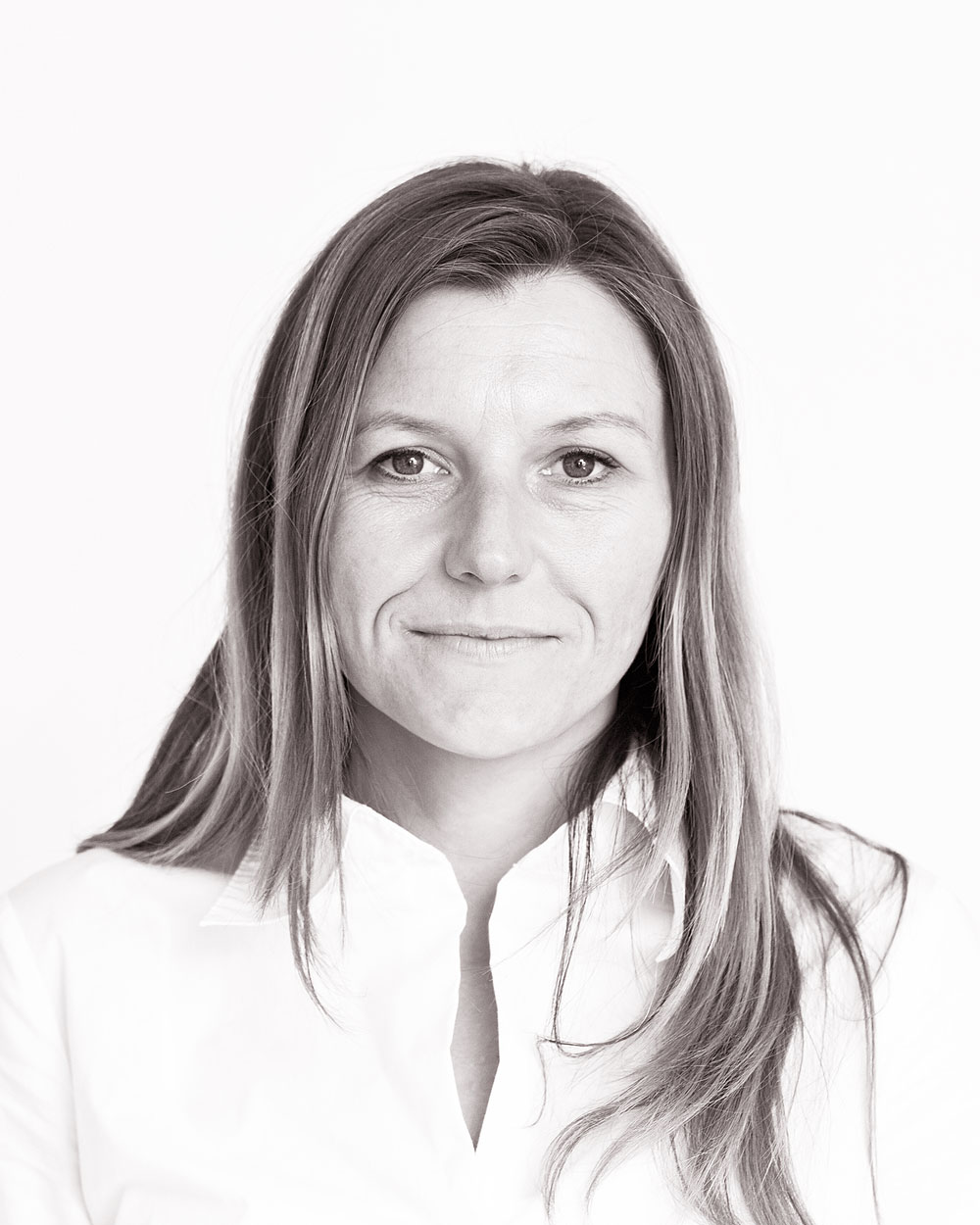 At LIGHT ON since 2008 in the area of project management for lighting planning and lighting design, as well as graphic design and marketing.
Previously worked in various architect’s offices as a designer and architect. 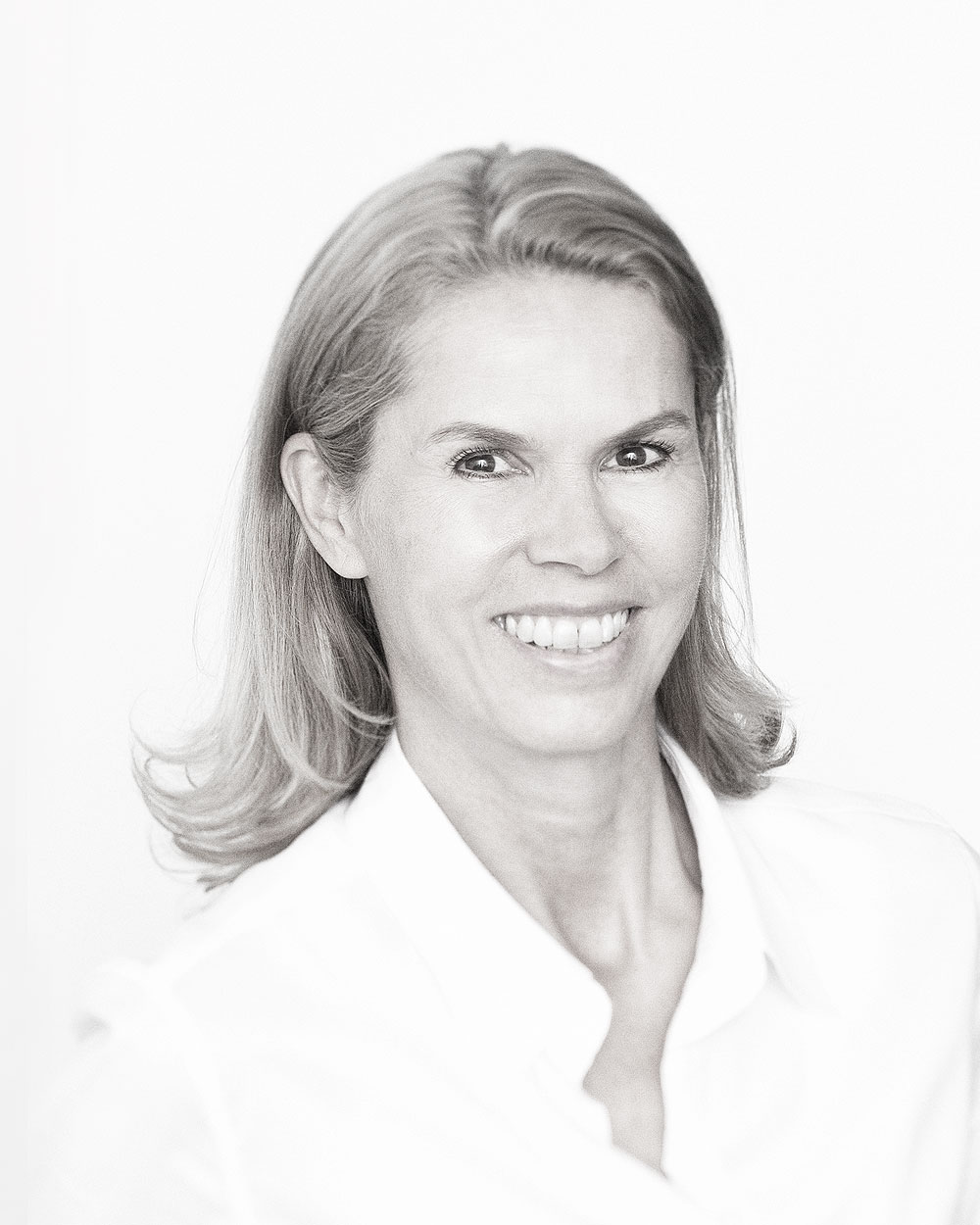 Freelancer responsible for the wording of the print and online presence

Freelancer responsible for the wording of the print and online presence of LIGHT ON since 2015. She has a degree in tourism management and has worked as a copywriter and concept developer in her Creativ-Projektagentur since 2003. Bettina Kreidl has extensive experience in marketing and communication. She has worked for well-known companies in the textile and media sector and supports clients from a wide range of industries in her Creativ-Projektagentur with copywriting and concept development.

THE HISTORY OF LIGHT ON

The history of LIGHT ON is inextricably linked with that of its founder, CEO Felix Kessler: He graduated as a precision mechanic from the Physics Institute at the University of Zurich. During his further training as a lighting designer, which he completed at the same time as his classical ballet training in London, his special talent for light became clear. He sees and feels the subtlest nuances of light, intuitively combining natural light and artificial light into a coherent whole.

Thanks to various sponsors, this special talent led him to the State Opera of Pretoria in South Africa. At the age of 24, he was already responsible for the lighting of his first opera. During his 7.5 years there, he worked his way up to the position of first lighting designer. In his spare time he lit open air concerts and film productions. After returning to Europe, his passion for classical music and perfectly lit productions led him to the Salzburg Festival in Austria. He then studied to become a lighting technician at the Hanseatic Academy in Hamburg.

At a time when few architects and clients were aware of the importance of light for architecture and the ambience of rooms, Felix Kessler founded his company LIGHT ON in 1992 – Switzerland’s first full-service architectural lighting company. His decades of experience, his pioneering spirit when it comes to the use of innovative technologies and his extensive professional network have made Felix Kessler and his LIGHT ON GmbH one of the top Swiss addresses for projects that are demanding in terms of lighting design and lighting technology.

„Painting with light and enhancing the special features of a room or architecture is like designing a stage set for me“.

We are open for interesting applications in the field of lighting design / lighting planning.

We look forward to receiving your complete application documents by email to
Felix Kessler | info@light-on.ch

We look forward to getting to know you.

Retention period: This cookie only lasts for the current browser session.

Retention period: This cookie only lasts for the current browser session.

In order to be able to see content from Google Maps on this page, cookies must be set. You can find more information on this in the data protection provisions of Google Ireland Limited.

This group contains all scripts for analytical tracking and related cookies.

_ga = Contains a randomly generated user ID. Using this ID, Google Analytics can recognize returning users on this website and merge the data from previous visits.

_gat_gtag_GTM_TT9TZV = Certain data is only sent to Google Analytics a maximum of once per minute. The cookie has a lifespan of one minute. As long as it is set, certain data transfers are prevented.

_gid = Contains a randomly generated user ID. Using this ID, Google Analytics can recognize returning users on this website and merge the data from previous visits.